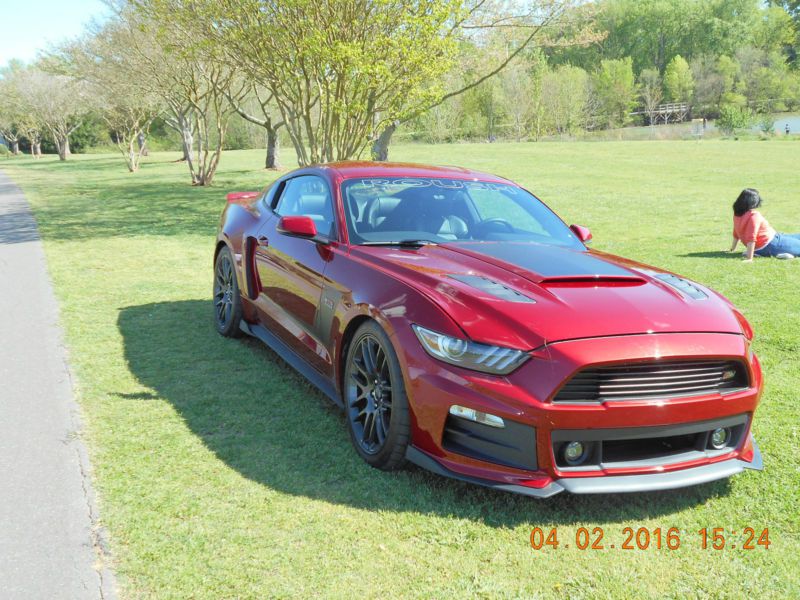 MY Mustang is new, with 3800 miles its not broken in, It will run, with 670 HP 6 speed manual, Ruby Red is hard to
find, Stage 3 additions with Active exhaust, the car was a purchase I wanted for many years, I am heart broken to
sell her