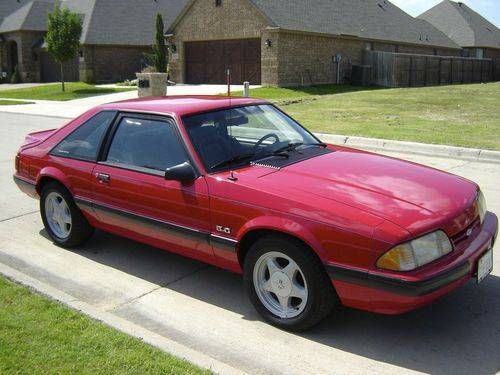 Super clean Black interior with cloth seats. Does have a few small spots of bubbled paint surface rust behind the front wheel wells. Plus, some light surface rust under the body, and on strut towers. These are solid though.

$6700.00 - SERIOUS BUYERS please!! (What looks like white stuff on the hood in the front end photo is a reflection of clouds. It's not missing paint).