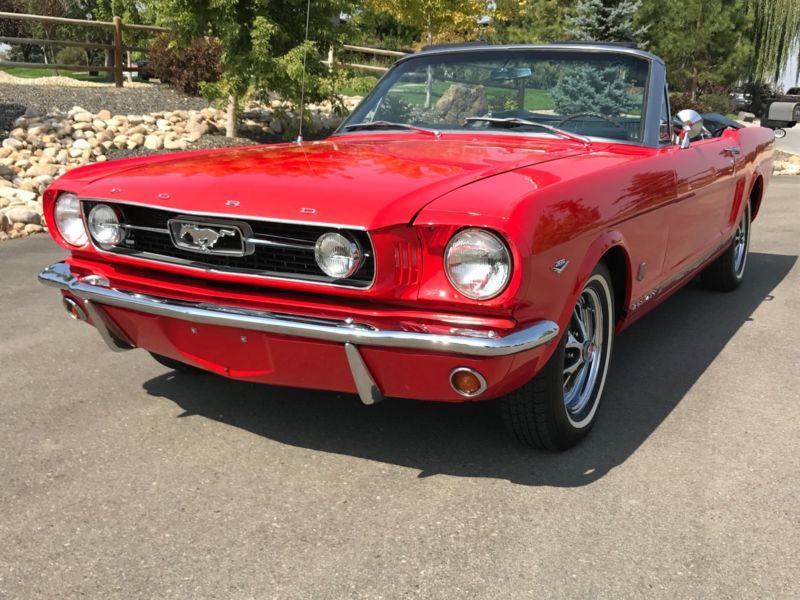 1965 Mustang GT convertible. This car looks, drives and runs like it is new.
Every detail is complete to the GT package.
Power Convertible top 289 4V
Power front disc brakes
Fog lights
All GT emblems are as they should be from the factory
Highly desirable original "Rally Pac"
The car needs nothing. All lights outside work like new, all interior lights under the dash as well as the door
work as new and all gauges work as new.