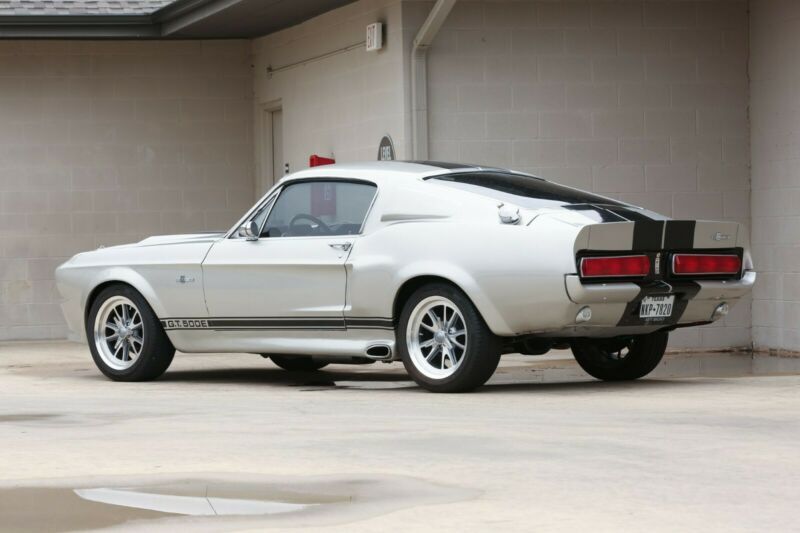 1967 Shelby GT500E comes with a brand new 302 Ford Crate Motor with 427 valve covers and air filter cover, Flaming
River Tilt Steering Column, Wilwood Slotted and drilled Front Brakes, Brand New Rebuilt Rear Differential. recent
mechanical restoration throughout entire car. All glass and chrome are in excellent condition. The undercarriage
has been gone through and has no rust. This car drives and runs great down the road and shows really well. The car
does have paint chips and scuffs from use as well as chips due to prior fitment issues.