All Original Parts. Black And Gold. Runs And Drives Great. on 2040-cars 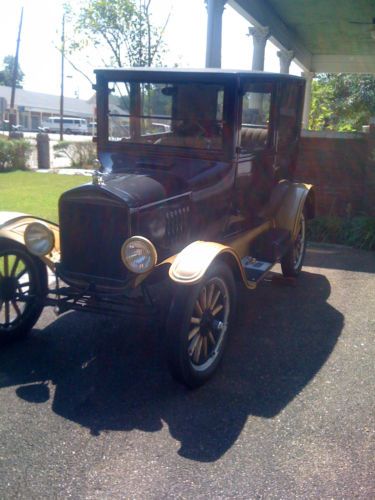