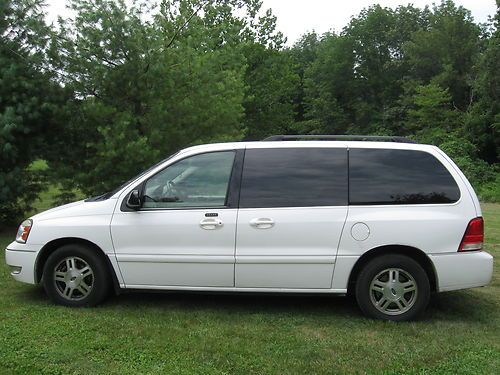 Condition: UsedA vehicle is considered used if it has been registered and issued a title. Used vehicles have had at least one previous owner. The condition of the exterior, interior and engine can vary depending on the vehicle's history. See the seller's listing for full details and description of any imperfections.Seller Notes:"There is a small dent on the right side towards the back (a friend of mine was backing a trailer & the corner hit the van)Also, the front right panel has been replaced, see photo, the front right turn signal needs replaced, and the cruise control does not work."