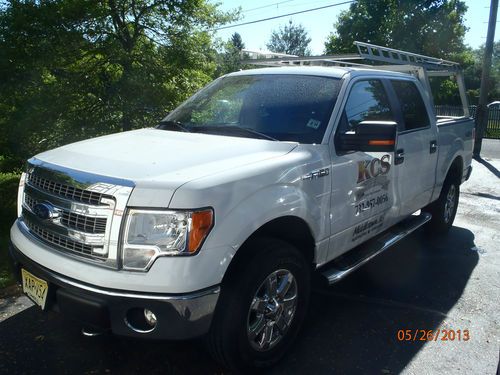 This truck is in perfect shape. No dents, dings or scratches. Very comfortable ride. It was bought for a new estimator to use but decided that he wanted to do something else. Transferable extended warranty. Dealer offered to help with financing.