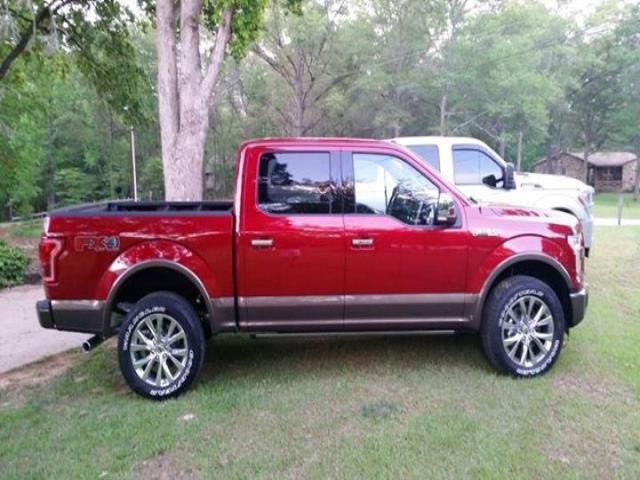 eMail me for more details : ambrose8frbenjamin@mynet.com

Wife bought this truck for a project I was working on. She misses her X3 and wants another small car/suv.If we are going to be making a big payment, it might as well be on something she loves.So, truck is going up for saleIts a loaded to the gills Lariat. Everything possible. 4x4, V8, Lariat Ultimate, Technology Package, FX4, Tow Package, 36 Gal tank, 3.55s w/ the elocker, big moon roof, LineX like factory bed liner, etc. (I just added the original window sticker.) Sticker on it was $60k+.Its got less than 22,000mi on it.