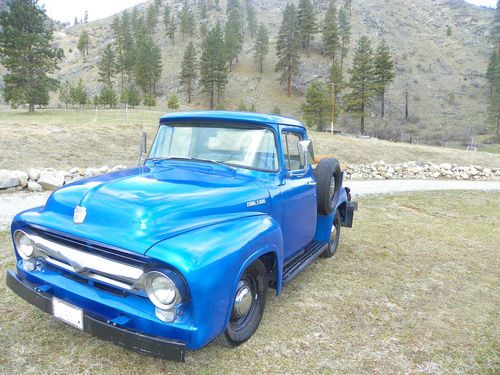 Things that we have done to truck after we bought it: