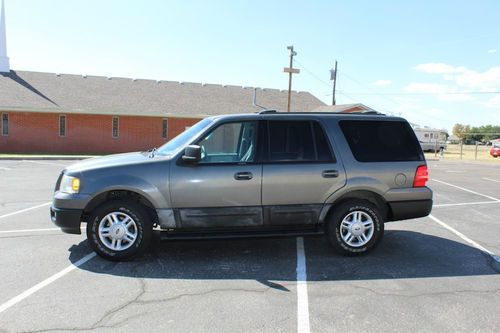 We are the 2nd owners, this vehicle has been owned and operated by church staff (Both owners). It has been maintained by the Ford Dealership and serviced faithfully. It runs and drives excellent and is very dependable. We are selling it because our church has upgraded to a larger and newer vehicle.

This is an 8 passenger vehicle with both 2nd and 3rd row fold down options. The front and rear A/C work excellent. It has a new fuel pump and newer tires with 75% tread on them. If you would like more pictures you may request them and any other information at psimmons@hbchobbs.com.