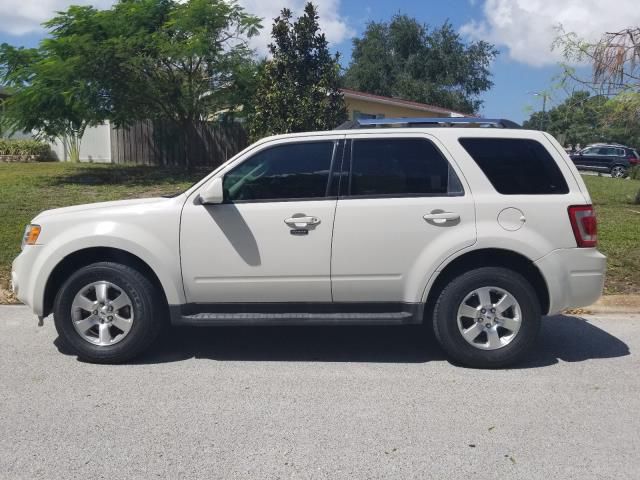 Contact only by mail : mohammedbassell319086@yahoo.com 2009 Ford Escape Hybrid: The 2009 Ford Escape Hybrid has great fuel economy fora 2009 compact SUV, it is a good choice for anyone looking for a practical,spacious vehicle that won’t cost a fortune to fill up. This beauty is a 1family vehicle, passed down from Father to Son, it's a Florida Vehicle withLow Miles, 100% Factory Serviced and just off an ESP plan that kept everythingfine tuned. This is a No collision vehicle (Only a minor claim from hitting atire on the Expressway with minor front end cosmetic repairs completed at thedealership. Exterior has very minor paint chips, haze, scuffs and a minor dingon the pass-side rear panel behind door. Interior is tip-top, seat cover ondriver side covers a repaired seat tear common on a 8 year old leather seat.Windows were professionally tinted with high-quality 3M tint including awindshield strip. AC blows ice-cold. Tires only have a few thousand miles onthem and were replaced just last year. CD and CD c hanger work great, stereosounds like a professional system and the XM satellite comes with a (Verified non-transferable so I'll leave it - completely freefor life *Contingent on XM keeping the Radio SN# registered on the car). TheHybrid motor works incredibly well yielding up to 30+ MPH depending on drivingconditions. Lots of creature comforts included like the seat cover, steeringwheel wrap, cargo cover, manuals, paperwork and more. As for keys, 1 originalfactory key is included but Key codes are included to make replacements easier.Also included is the door code for easy keyless