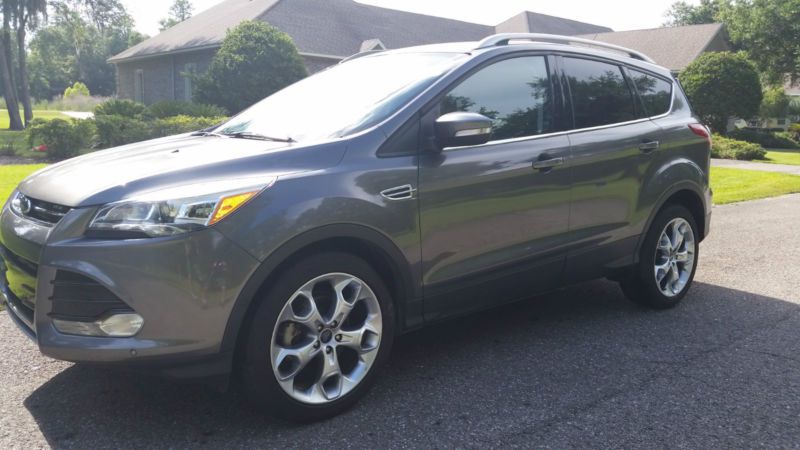 For more pictures email at: eleonoraberenger@africamel.net .

I bought this car for my 18 year old daughters first year of college. We are moving to the mountains of Colorado
and need a awd vehicle. Ford must Go!