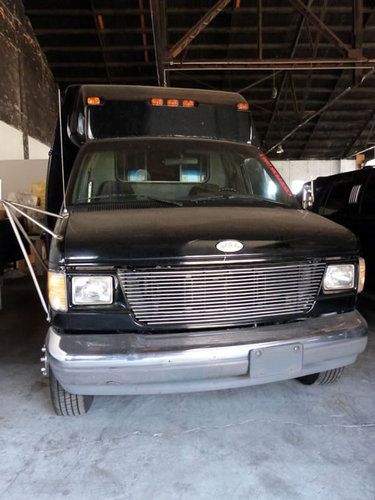 Condition: Used: A vehicle is considered used if it has been registered and issued a title. Used vehicles have had at least one previous owner. The condition of the exterior, interior and engine can vary depending on the vehicle's history. See the seller's listing for full details and description of any imperfections. ...
CLEAN AND READY TO GO...
Black Round Seating
Cup Holders
1 TV 40"
DVD Player
Wood Style Flooring
Tinted Windows
Vehicle has been stored indoors and is in excellent condition
DOT Inspected & Approved
Buyer Responsible for transport, shipping and pickup
$1000 Deposit Required Immediately Upon Purchase and Balance within 7 days