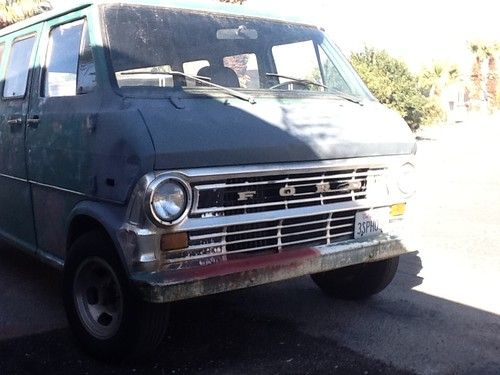 Car is located in Desert Hot Springs.
IT IS NOT A PARTS CAR, IT IS A CAR THAT IS TO BE RESTORED!
Contact for any questions.