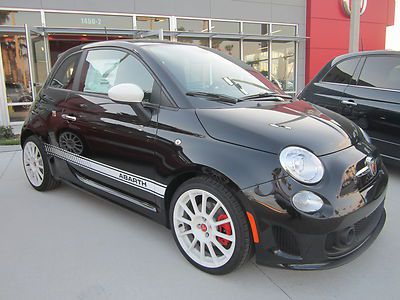 The Fiat assembly plant in Melfi, Italy, may not be one that appears on our radar that often. It's been in operation since 1993, but until recently only built the Punto - a model that's been around in its current form with few modifications for the better part of a decade, but hasn't warranted the transatlantic voyage to American showrooms. Fiat recently added to the Punto assembly line in Melfi the production of the new Jeep Renegade, but that's not all.
Soon the Renegade (which you can see being built in the background of the image above) will spawn the 500X, a small crossover based on the same platform but with what you can see will be a more rounded shape. Replacing the Sedici (a.k.a. SX4) that was jointly developed with Suzuki, the 500X will join the Cinquecento family alongside the 500 hatch, 500C convertible and 500L minivan, the latter on whose design we hope the 500X will prove a marked improvement.
Expect the 500X (or so it's expected to be called) to be revealed on July 4, which will mark not only the 238th anniversary of the US Declaration of Independence but also the 57th anniversary of the original 500's debut.