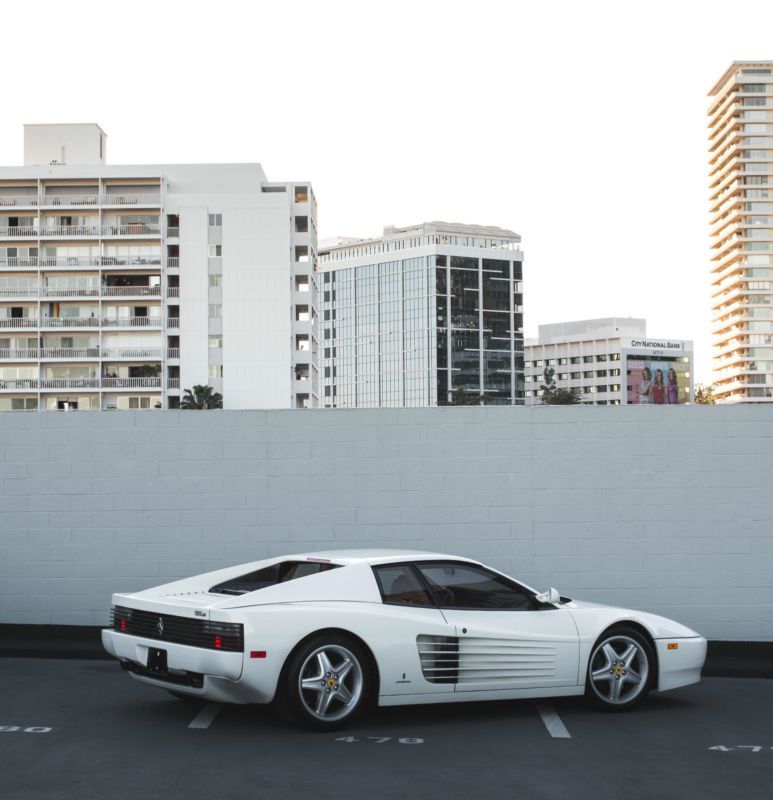 Send me an email at: minhmttreuter@clubmercedes.net .

There isn't much in the world that can aurally match the screeching wail of a Formula 1 car at redline. We obviously can't say whether or not the showmanship of starting this 1998 Ferrari F300 in front of the assembled masses at Barrett-Jackson and slowly taking it up to its 18,000-rpm redline had any effect on bidders, but it did, at the very least, result in a round of applause.
This '98 Ferrari F300 was driven 38 times by Michael Schumacher, and there was another round of applause for the driver, who's currently in a medically induced coma and listed in stable condition after a skiing accident. This particular example is number three of nine total built for the '98 season. Power comes from a 3.0-liter V10 engine producing 805 horsepower at 17,500 rpm.
After it was all said and done, bidding ended at $1.7 million (plus another 10 percent in fees). Check out our live images from the auction floor above, and scroll down below for a spine-tinglingly loud auction video and to read its official description.