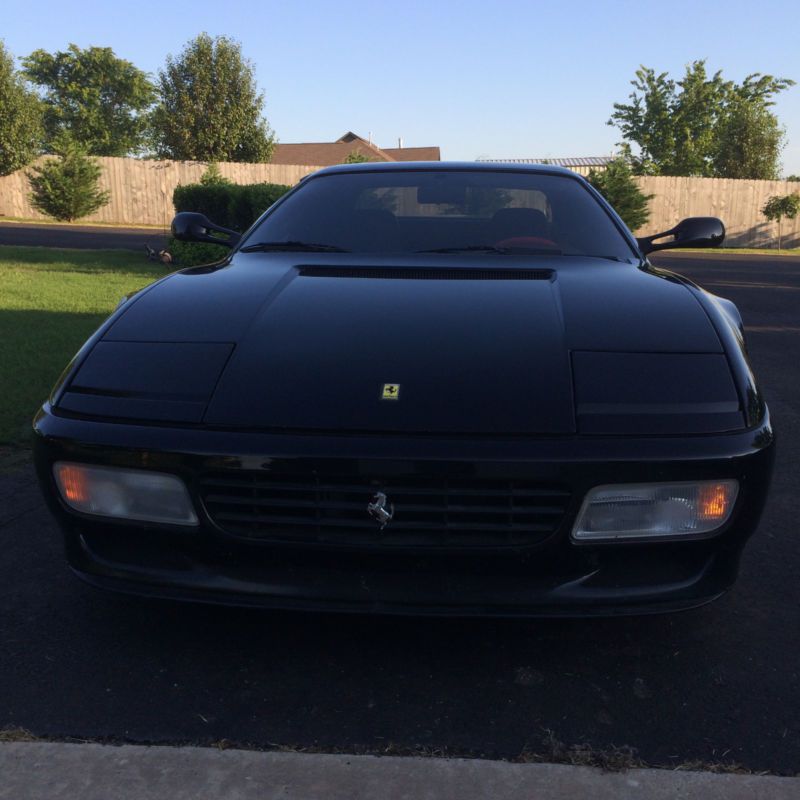 I am always available by mail at: audryakkounthapanya@turbonutter.com .

Plans are coming together for Gene Haas to launch his US-based Formula One team in 2016. The tooling magnate and NASCAR team owner has renamed his grand prix racing outfit from Haas Formula to Haas F1, he's setting up shop in North Carolina with a satellite location to be announced somewhere in Europe, and now he's penned an engine supply deal with Ferrari.
The deal doesn't come as such a surprise after Haas signed on as a sponsor with the Maranello squad a couple of months ago, but confirms the reinforcement of the partnership between the two teams. "The multi-year agreement," according to Ferrari in the statement below, "is for the supply of the entire power unit starting from 2016," including the engine, hybrid assist and presumably the gearbox as well. But that's not the extent of the deal.
Billed as a "technical collaboration agreement," the deal opens the door for Haas and Ferrari to cooperate even more closely than the latter does with existing powertrain customers Sauber and Marussia. "We believe this new partnership has the potential to evolve beyond the technical role of supplying our power unit and all related technical services," said Scuderia Ferrari team principal Marco Mattiacci.

We love the Ferrari 365 GTB/4 Daytona. It's most definitely a classic, made famous in part by its appearance as Don Johnson's favored ride in the classic '80s television series Miami Vice... but we won't hold that against it.
The specific example you see above just crossed the block at the 2013 Barrett-Jackson extravaganza in Scottsdale, and it cleared a cool $495,000 after the buyer's commission was factored in. The 1972 Daytona features a sweet-sounding V12 engine mated to a five-speed manual gearbox.
Plus, it's brown, with a tan interior. Stunning. Check it out in our high-res image gallery above, and be sure to read through its official auction description below.

Are you the Enzo-succeeding Ferrari F150?

We've brought you no end of spy shots and rumors surrounding the new Ferrari hypercar, often referred to as F150, that is destined to succeed the Enzo as the Italian maker's top offering. Now, one new and highly speculative rendering has come to light whose origins are interesting, even if the final product is still pretty much a stab in the dark.
The rendering you see here was created by an organization called goldRush Rally, which published the image on its Facebook page. The claim is that this rendering was based on a "snapshot of a plaque with a sketch of the new supercar." We certainly won't speculate as to what kind of "presentation" a luxury-rally throwing company like gRR would be invited to - to say nothing of why there was a plaque bearing the image of a supercar that has been so well cordoned off from public eyes - but we'll roll with it because we love the internet.
Even if the story is completely true (big if), we're fairly certain the details of the rendering miss in some places relative to the real deal car. The front wheel wells, for instance, seem comically thin around the top, and hold wheels that are way out of proportion with the spy shots and videos we've seen so far. More promising, however, is the detailing of the door and sill of the F150 - portions of the car that have consistently been covered in spy shots.