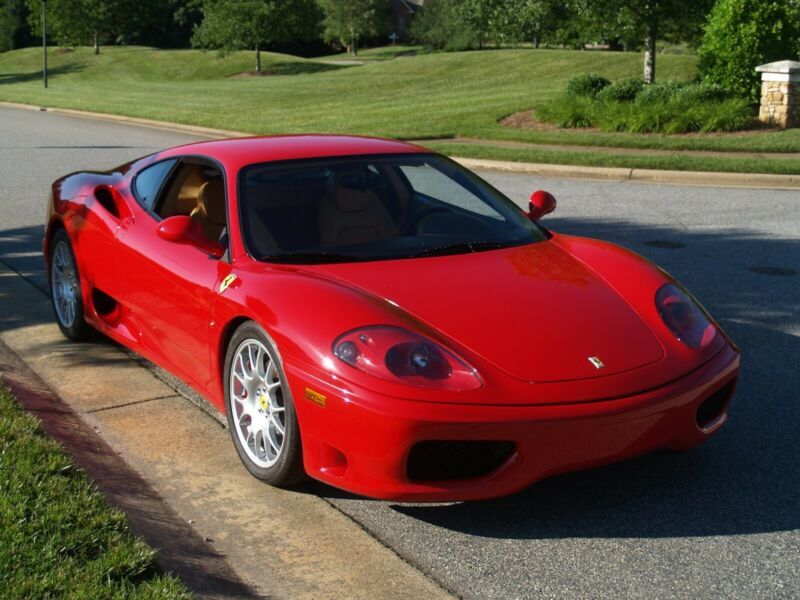 2001 Ferrari 360 that is in great shape! no damage history both black and red key with id number
all paperwork all manuals two car covers( one Ferrari and one aftermarket) comes with two sets of rims and tires (
five star factory and bbs CS wheels and tires) challenge grill front and rear as well as the factory ones factory
fender shields carbon fiber air intakes (also have the factory ones) aftermarket radio and factory... so much will
come with this car. service up to date no know issues . There is no issues with the dash or airbag and all stickys
have been done! Cavalino center caps, Cavlino lug bolts Rosso Corsa red rear cover mileage may change do to that I
still drive it from time to time but wont be much.