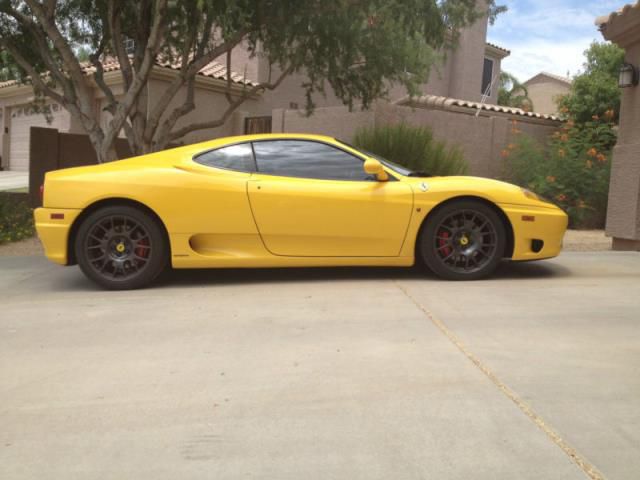 Ferrari is not a company used to being behind the curve, but if you've been wondering how the Scuderia has lost so much territory on the Formula One circuit to a relative newcomer like Red Bull, part of the answer could come down to its wind tunnel.
Seriously, the wind tunnel? Yes, the wind tunnel. Aerodynamics play an increasingly vital role in F1 racing, and while Red Bull has one of the best in the business, Ferrari's hasn't been running right for some time now.
A year and a half ago Ferrari shut down the galleria del vento at its headquarters in Maranello, citing problems with "correlation" - that is, a major discrepancy between the results it got in the wind tunnel, in CFD computations and on the racetrack. Having narrowed the problem down, the Scuderia embarked upon a major overhaul. It's been using Toyota's facility in Cologne, Germany, in the meantime, but as team principal Stefano Domenicali put it, not having your own wind tunnel on premises "is like playing basketball with one hand behind your back." Now the renovations reportedly complete, however, and Ferrari will begin using its wind tunnel again next month.