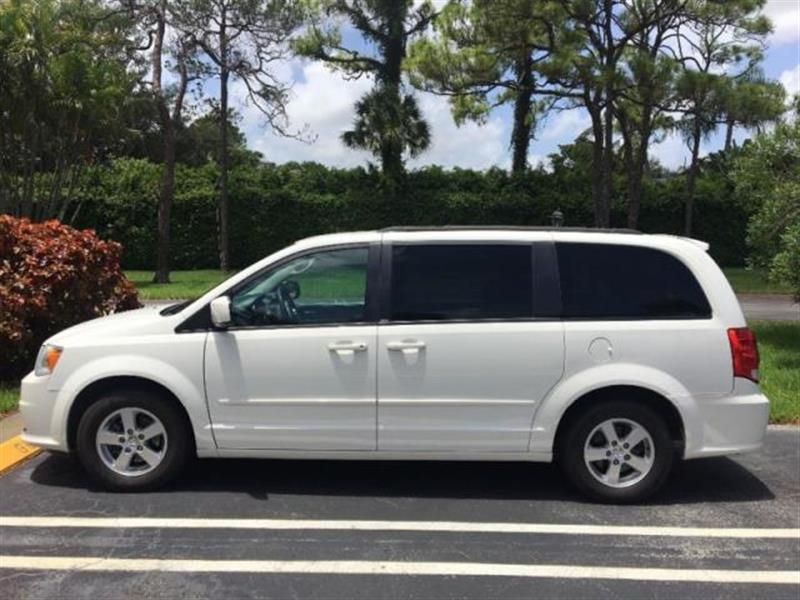 Message me at : CorinneGillespieb4m5q@yahoo.com Very good condition in and out! Nice and clean! 4 looks like new tires! AllEletric, doors and trunk! Runs excelent! Grt family car!