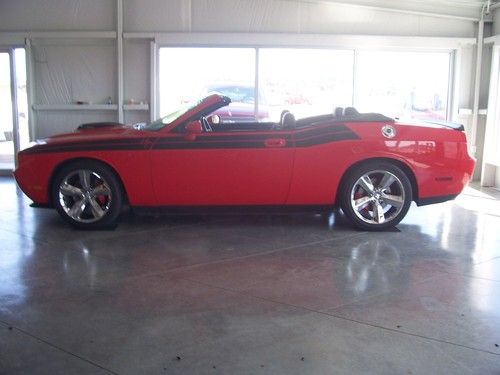 Okay guys, how many convertibles do you see for sale?

This beautiful car only has 8,317 miles on it, shaker hood, pistol grip shifter and chrome wheels.

As nice as they come!

Call with any questions