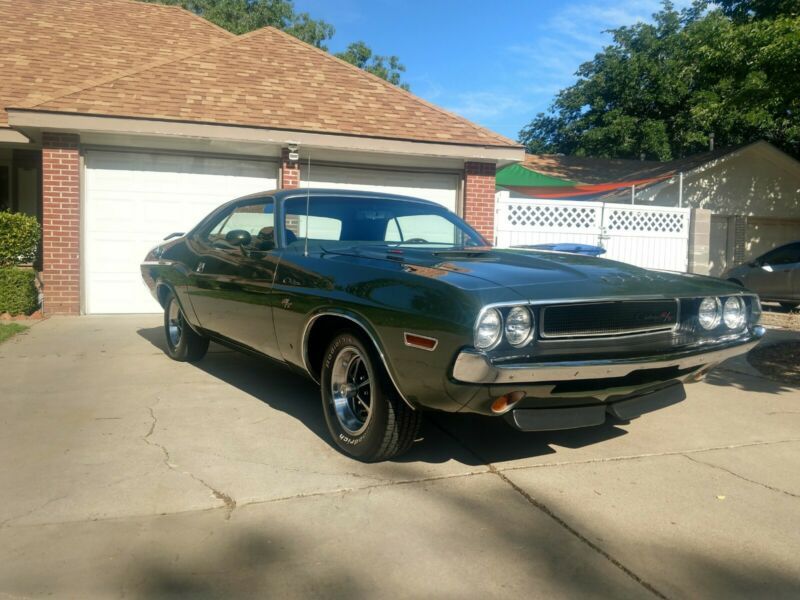 The car runs and drives like new, everything works even the buzzer for the key. The car has numbers matching 383 4 barrel, it came originally
with a 3 speed (one of 355 built with a 383 3 speed combo), but currently has a 4 speed with a correct pistol grip
shifter. Air Conditioning, Manual 11” Drum Brakes, Manual Steering.