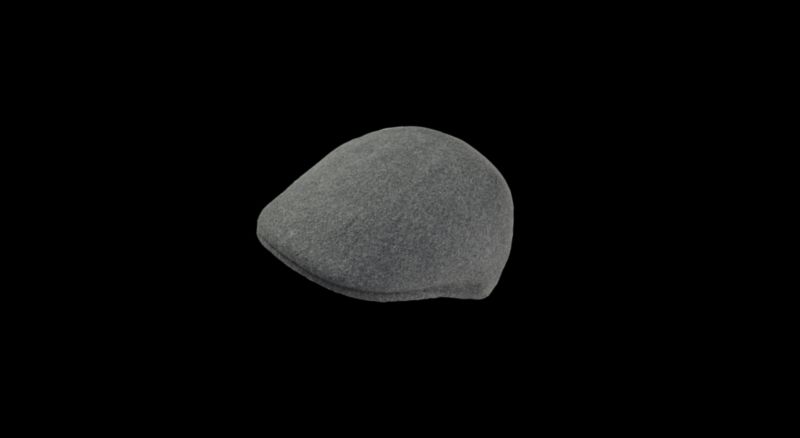 Chevrolet Aveo, a.k.a Chevrolet Kalos/Daewoo Gentra/Holden Barina/Pontiac Wave - Click above for a high-res image gallery
Eyebrows raised at reports that General Motors could hold on to its British subsidiary Vauxhall even if - or, more likely, when - its German counterpart Opel would leave the family. With the model ranges of the two European GM divisions intertwined, a Vauxhall without Opel would seem like an empty shell. New reports suggest, however, that instead of re-plastering Opels with the griffin badge, the British marque could instead continue operations under GM ownership by importing products made by GM Daewoo Auto & Technology.