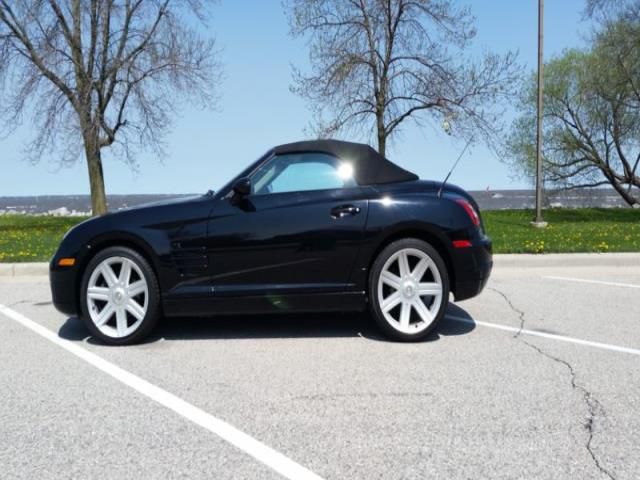 For further inquiries please feel free to e-mail me at : laneswearerg@yahoo.com

All original and unchanged from factory . Owned since April 2009 . Always garaged kept and stored winters . 4 Bridgestone Potenza REO 50A Tires with only 8,000 miles . 2 year old battery .

Chrysler has come out with the official fuel economy information on the new 200 following the info that was leaked from the EPA earlier this week. It turns out that our initial report of 18 miles per gallon in the city and 29 mpg on the highway for the all-wheel-drive V6 was correct.
What we didn't know at the time, though, was what sort of economy the 200's other powertrain options managed. Outfitted with the 2.4-liter four-pot, Chrysler is promising 23 mpg in the city and 36 mpg on the highway, with a combined rating of 28 mpg. Those figures are fairly impressive; besting figures of the 2.5-liter Ford Fusion and tying the 1.5-liter, EcoBoost, non-start-stop model. It's also beats the four-cylinder Toyota Camry's 35-mpg highway figure while tying its combined efficiency.
Stepping up to the 295-horsepower Pentastar V6 pushes the economy down to 19 mpg in the city, while the highway figure is a respectable 32 mpg for the front-driver. The combined rating for the FWD V6 is 23 mpg. Those figures can't quite match the 270-horsepower 2.0-liter, EcoBoost four of the Fusion, which nets 22 city and 33 highway. In fact, the V6 200 has trouble besting even the 3.5-liter V6 of the Camry, which returns 21 mpg city and 31 mpg highway. Again, though, the 200 is noticeably more powerful.