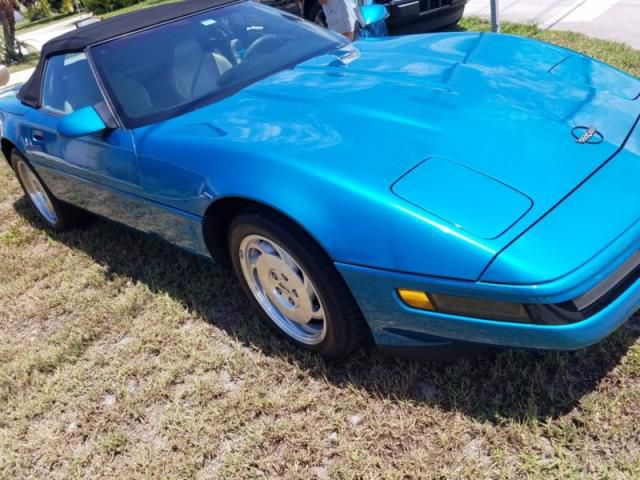 Super clean. Previous show car. New tires. Clean in and out. Minor wear on driver's side sit from getting in and out of. Runs like a top, cold air, shifts smoothly, no rust or corrosion. Florida car.
If you have any questions please send me a message and I will be happy to help you : pinkpotablesn@netzero.com