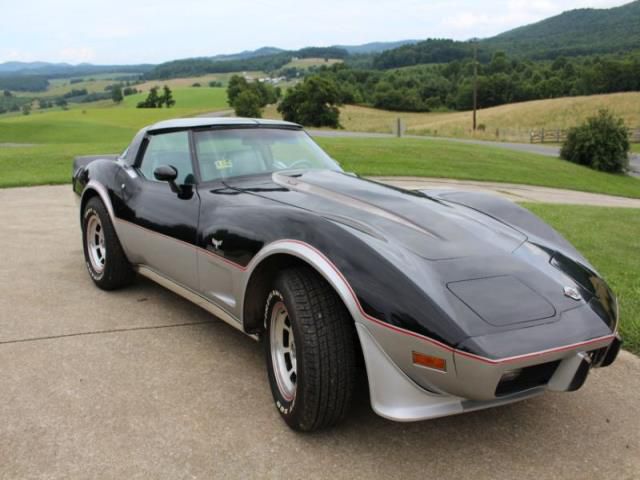 If you have any concerns or questions please email me and I will respond quickly : travis32franchot@laposte.net