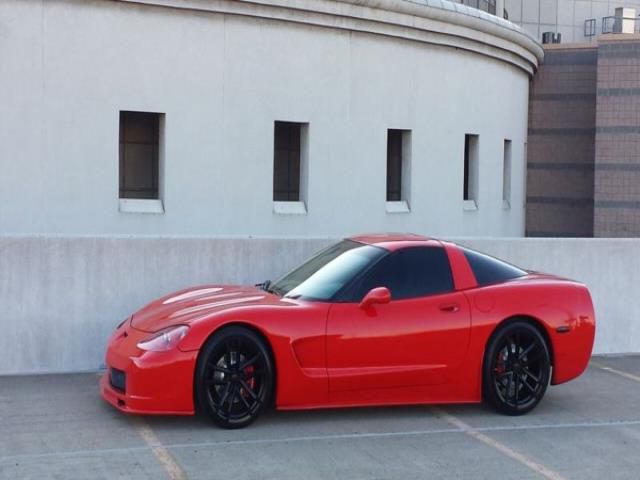 Clean Title in hand no accidents: 98’ C5 CORVETTE COUPE, A real eye- catcher, head-turner. you will get compliments at every stoplight or every time you buy gas...Upgraded to C6 styling and feels remarkable. One of the best extraordinary vehicles on the road. Body has 147k miles but Engine was replaced with 2000 Corvette motor LS1 with 63k miles. The transmission was rebuilt as well. Ac is ice cold ..car needs nothing has black leather interior with no rips. Upgraded custom headlights, No more annoying flip out head lamps that malfunction. custom ZR1 body kit, exhaust system, brakes, wheels, full custom stereo system, spark plug, water pump, wires recent tune up etc. Excellent condition inside and out