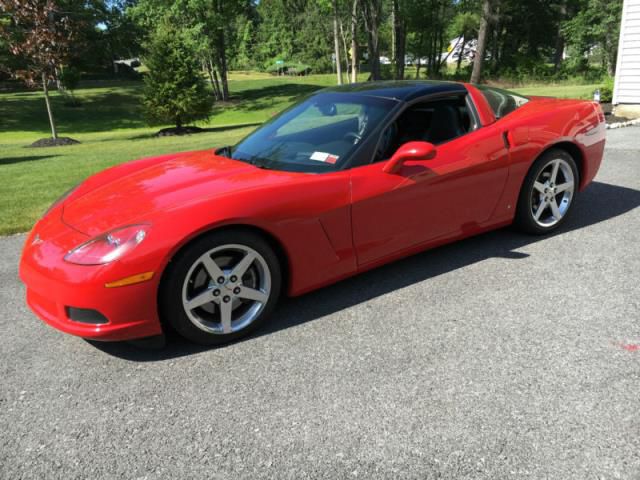 Feel free to contact me with any questions or concerns : haltermancoalvarotbm@emailasso.net

great condition, always garaged Borla exhaust, with high flow cross over pipe Hi-flow air intake, I have the original equipment air intake that will go with the car Stretch nose bra and mirror covers The accident noted was a 2-3 mph rear end collision, the rear tail light cover was cracked and replaced replaced, and the drivers rear quarter panel cracked and replaced. All parts were GM OEM parts.