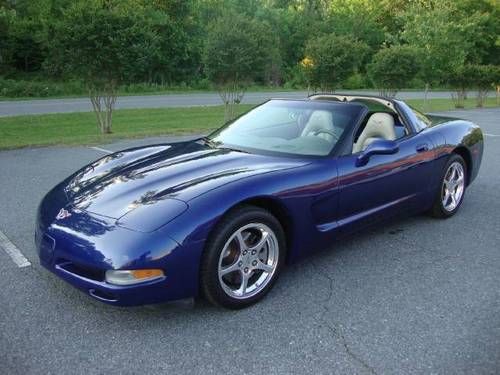 2004 Chevrolet Corvette Commemorative Edition. 41,800 very pampered, adult driven miles.  Mileage may very as car may be driven on sunny, warm days.   Garage kept. Beautiful Car.   This Corvette has an extended warranty that will expire 10/5/2013 or at 44,818 miles.