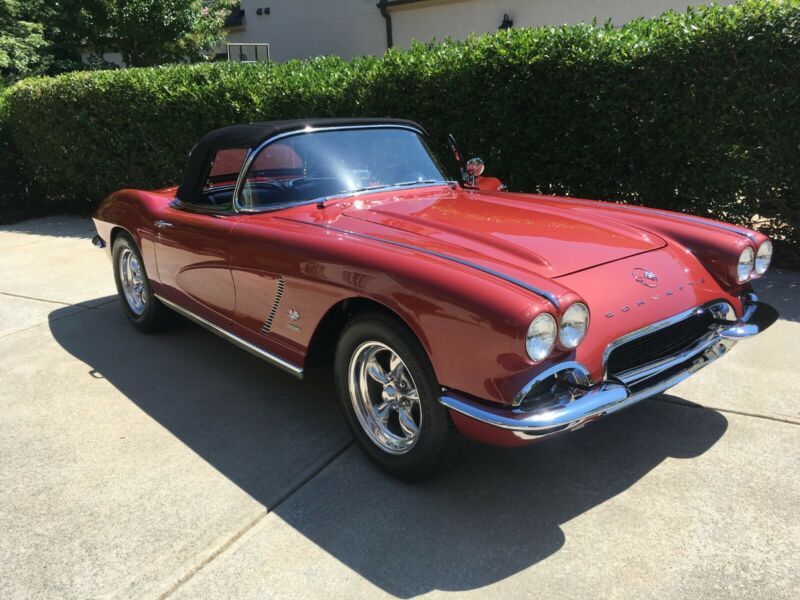 Highly maintained past frame off restoration in superb condition with continual ongoing service and improvements.

This car requires nothing. Looks and performs like a new '62 (but a bit quicker). NCRS quality, and built to be
driven. Documentation, books, manuals, receipts, restoration photos, engine build specs and dyno sheet. Can be seen
anytime.