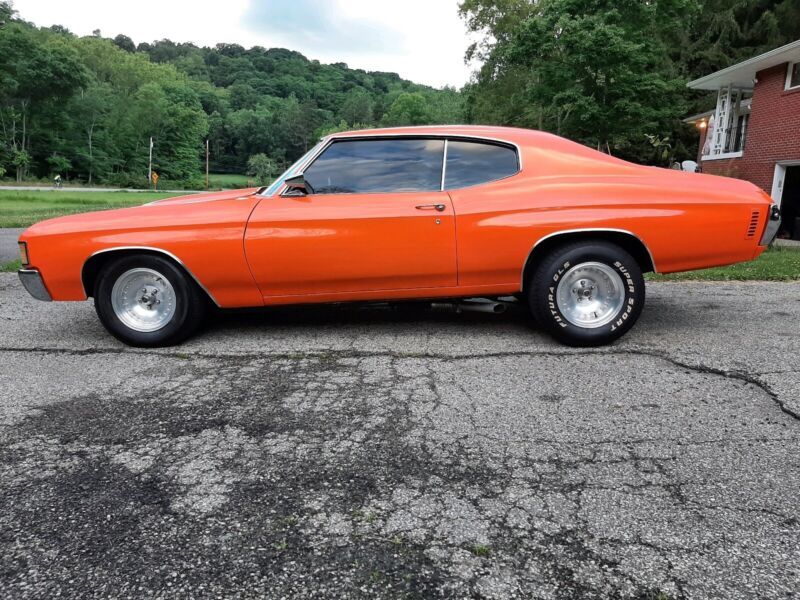 Was Frame on Restored over the winter of 2019.