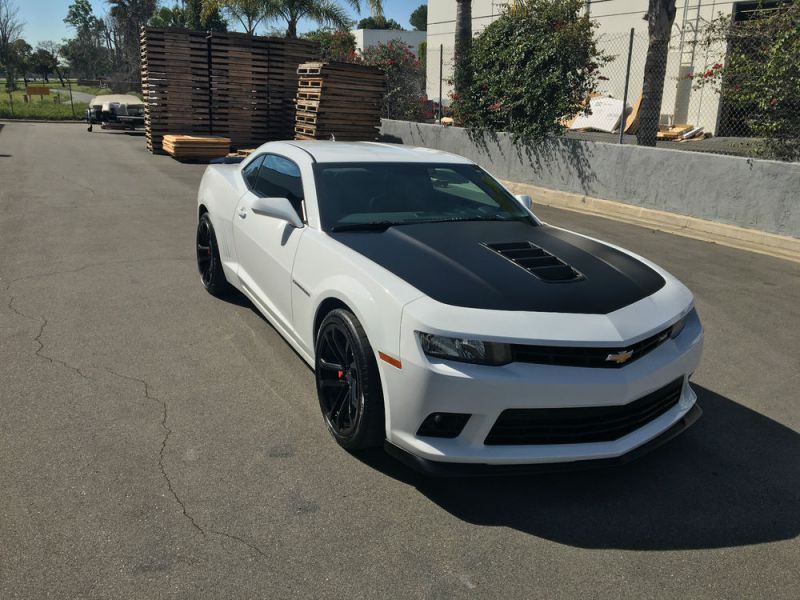 If you have more questions or want more details please email : laquandalhhammond@wolvesfans.com .

Selling my 2014 Chevrolet Camaro SS2 1LE.
I took very good care of this car. Only drove it on weekends. Kept the car covered when I wasn't driving it (weatherproof Car cover included).
I always added 91 gasoline.