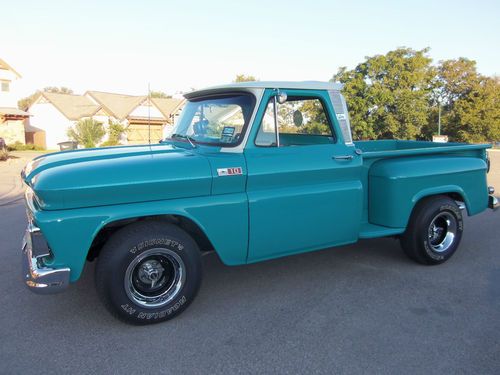 Condition: UsedA vehicle is considered used if it has been registered and issued a title. Used vehicles have had at least one previous owner. The condition of the exterior, interior and engine can vary depending on the vehicle's history. See the seller's listing for full details and description of any imperfections.Seller Notes:"Excellent condition all around. Passenger door paint had not adhered properly along seam and was chipping. Sanded and repainted. Was not able to obtain exact match and noticed that there must have been some other touch-up on same side of truck because there was another minor color differential."