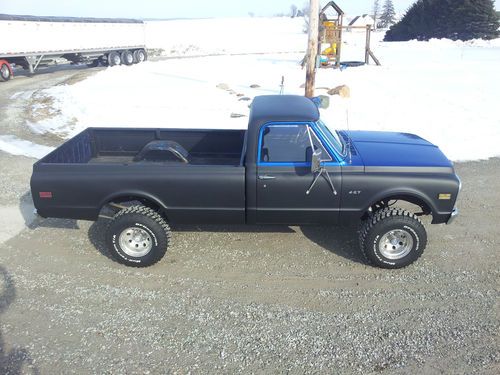 I am listing this 1971 Chevy C10 4x4 for my brother in law. Please ask any questions and I can relay them to him and respond quickly.