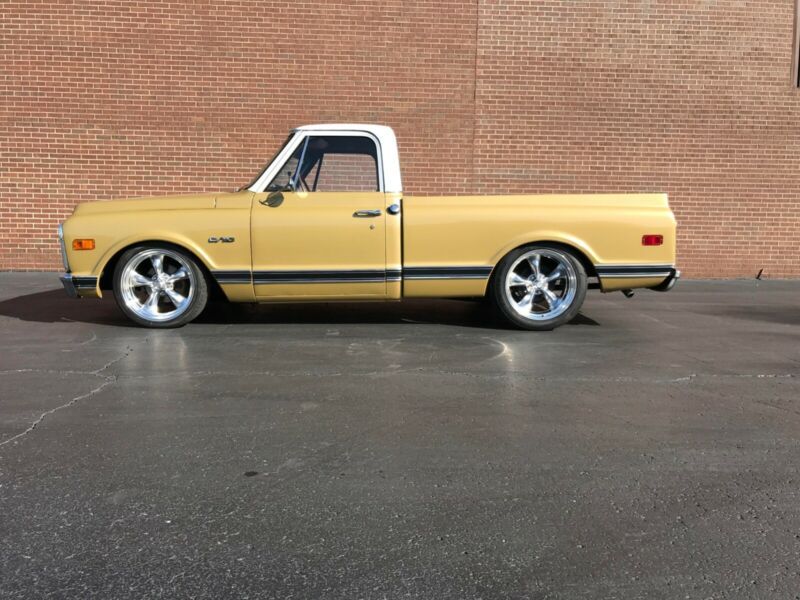 Im pleased to offer this Beautiful Gold & White 1970 Chevrolet C10 Pickup. This truck needs nothing and runs and
drives like it should. LOADED with all the Factory options. This truck is VERY NICE and has an AWESOME color combo!