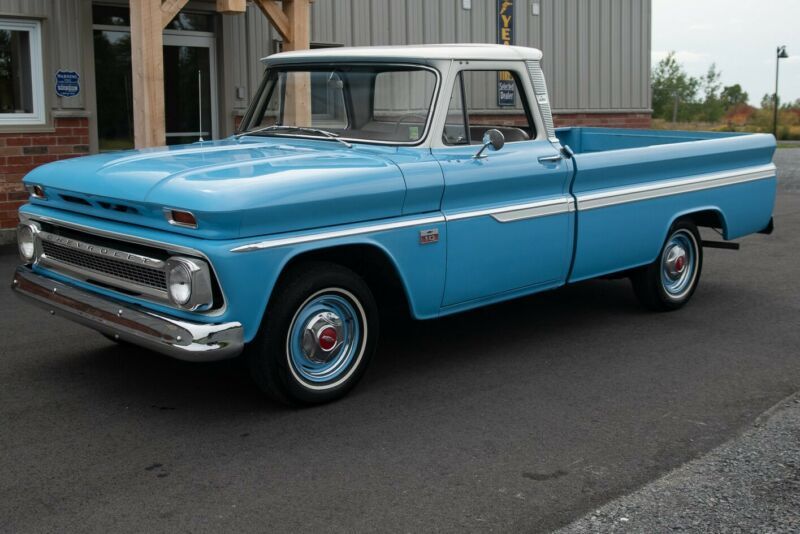 Original spare never on the ground