1974 Cadillac Eldorado Base Convertible on 2040-cars 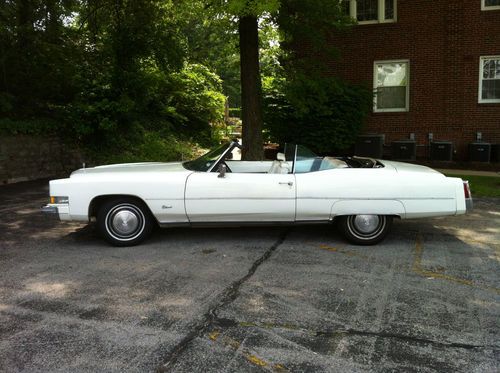