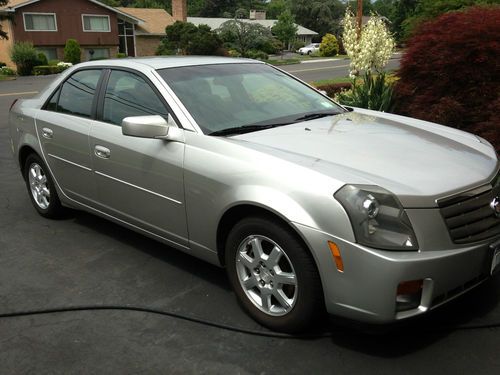 Car is in GREAT shape!

Non-smoker
Leather Seats
No Dings
Very Minor Scrapes in Paint (2 spots)
Serviced as of June 25, 2013
Passed State Inspection as of May 31, 2013
Only 1 Owner throughout car's life
Everything in working condition
ONLY 38,000 MILES!