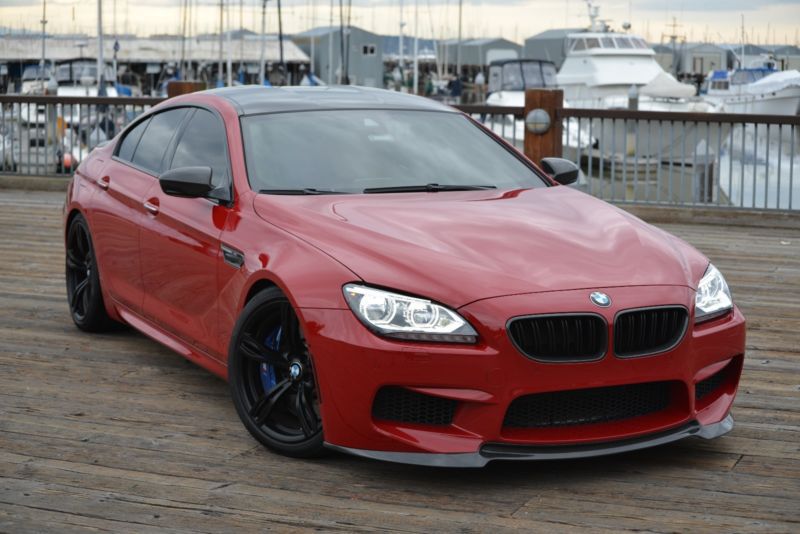 First Owner, Ordered from BMW with a custom Red Paint Job and a 6 Speed Manual Transmission. For the true
enthusiast of a six-speed manual. The manual matches revs on downshifts for added fun. Gorgeous and luxurious
interior.

I have owed this M6 for about a Year now and up on 11,000 Miles on the Vehicle. Garage Keeper and Fully Dental
Serviced every 2 weeks. In excellent Condition no Damages or service lights. Service’s up to Date.