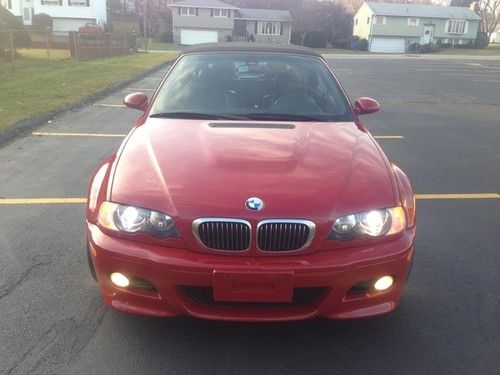 Condition: UsedA vehicle is considered used if it has been registered and issued a title. Used vehicles have had at least one previous owner. The condition of the exterior, interior and engine can vary depending on the vehicle's history. See the seller's listing for full details and description of any imperfections.Seller Notes:"Engine works great, runs smoothly. Flawless paint job. Roof does not come down automatically but can be done manually."

Vehicle has aftermarket exhaust and radio. Car really turns heads. Runs greatly, well kept engine with no issues. Roof does not come down automatically but can be done manually. Message me here or at crusaderzac@aol.com to discuss anything further