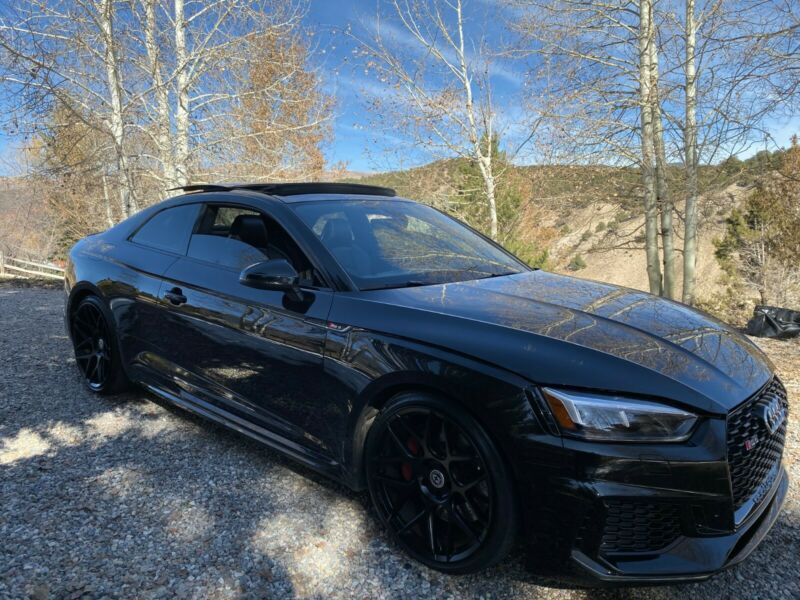 Car and Driver has an update on the design shuffle in Ingolstadt that will ultimately bring more differentiation to Audi products. Last November, Audi design chief Wolfgang Egger spoke of the need to do "something new without breaking from tradition" in Audi design, but talk at the time centered on how the Crosslane Coupe Concept would influence the new looks of the brand's Q cars. The most recent moves appear focused on passenger cars, with designers from Volkswagen Group kin like Bentley and Seat moving to Audi, and outsiders from Alfa Romeo moving in.
While Egger decreed the end of "scalable design" to CD, last November's report said there would be more technology and "greater visual cohesion" between interior and exterior design. We still have no idea what all this means nor when we'll see visible changes in production, but at least we know there's something being done behind the scenes.

Audi's trump card for the 2013 Frankfurt Motor Show has just been unveiled, sort of. It's called the Quattro Sport E-Tron Concept. Set to debut in a few weeks, sketches have been uncovered that show a few of the car's details, albeit in rough form. The news of a big-name Audi concept at Frankfurt has been swirling since June, when we first reported on it.
From the sketches, we see a car that has the same basic shape as the Quattro Concept from the 2010 Paris Motor Show, only with subtle tweaks and evolutions to a few features. The news isn't so much about the looks, though. It's the reports coming from Auto Zeitung and Audi enthusiast site Fourtitude.
Horsepower on the concept is expected to be in the neighborhood of 700 ponies - about 50 more than we initially thought - and will be split between a gas engine and an electric motor. Yup, that "E-Tron" name isn't just there for show. While it's not clear what the exact split will be between gas and electric power, we do know the same twin-turbo 4.0-liter V8 found in the RS6 and RS7 will be sitting under the Quattro's hood, and that the bulk of the power will likely come from here. We may not have power figures on the hybrid system, but we do know this concept is capable of running for 21.7 miles on electric power alone.