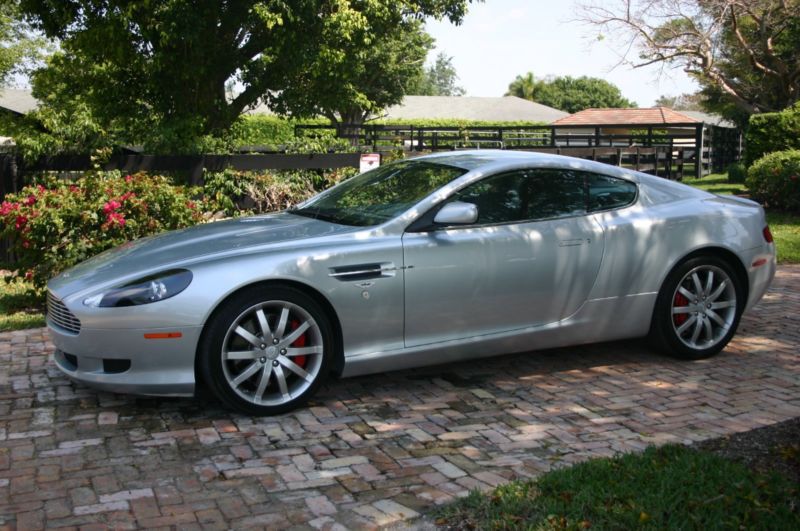 Premier Condition Always Garaged Never driven in the rain.
Its is show room new. All records included including
owners manual. I am only the second owner.