Leather Sunroof One Owner on 2040-cars 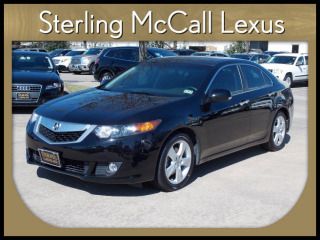