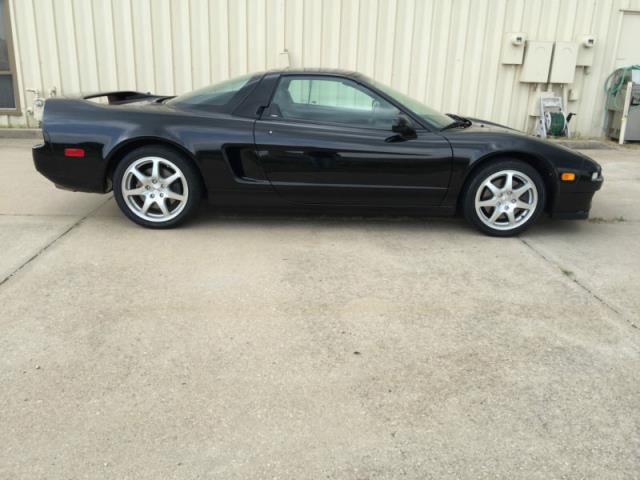 This Car Is In Very Good Condition And Has Been Kept In A Climate Controlled Garage, The Only Thing That It Is Missing Is The Shift Pattern Emblem. Been Very Well Maintained.