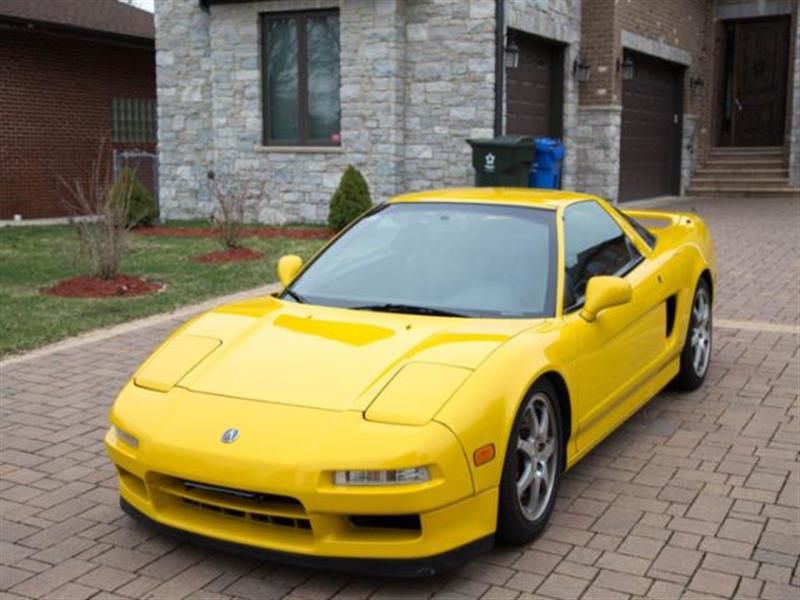 Contact only by mail : aldonfarran554417@yahoo.com 1998 acura nsx spa yellow with 56900 miles. the car has salvage title back in 1998 from front collusion ,but no frame structure damage. ( see pictures). I replace a lots of oem parts include the timing belt and water pump last year. You can see the rest parts list in the pictures. I also replace the ac unit board thats wasnt shown in the list. The car has upgraded stereo sound system with sub woofer and center display unit with DVD player. The car has no mechanic or power issue. drive very well. The t-top does not leak. The bad side is the car could use new body paint since it is not original paint on partial body area and couple chips I had few modified parts on the cars included following: bilstein shock Pride v2 quad tips exhaust and resonator pipe Personal suede steering wheel with matching yellow stitching HID headlight seibon carbon fiber 02+ oem style rear valance sos front license plate bracket spacer on the rear wheels The sale will include all the Oem parts such as steering wheel, shift knob, shocks, exhaust and rear valance.