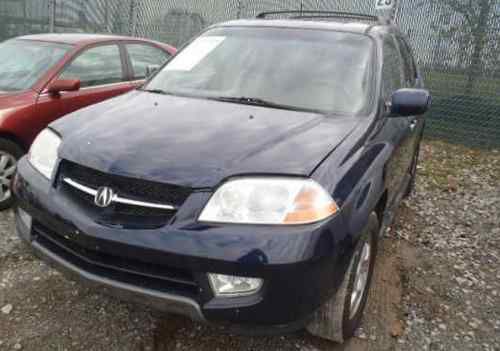 Condition: Used: A vehicle is considered used if it has been registered and issued a title. Used vehicles have had at least one previous owner. The condition of the exterior, interior and engine can vary depending on the vehicle's history. See the seller's listing for full details and description of any imperfections. ...
SALVAGE TITLE
The vehicle is in good run&drive condition.
To the best of my knowledge there is no mechanical issues, no paintwork.
The vehicle was reported as water/flood, though there was
no repairs done at all.
The abs warning light is on.
The only scratches you can see on the pictures below.
It needs right front wheel ($200new, $100used).
For additional $600(inluding DMV fees) I can rebuild the title from salvage to clean title.
It is for sale "AS IS" with no warranties.
I reserve the right to end the auction before it is over and sell the vehicle outside of  the ebay.