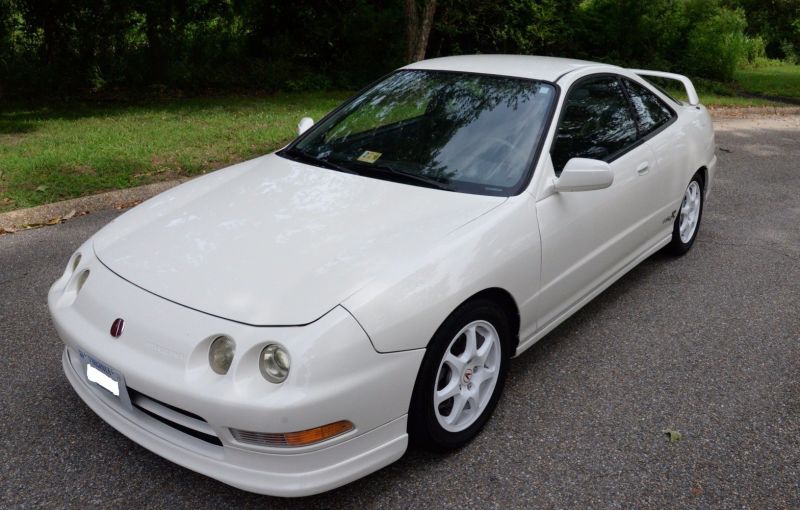 Message me at : moreno.fernando77@yahoo.com This 1997 Acura Integra Type R shows 41k miles and is #49 of 320 examples builtfor the US market in 1997. Power comes from a 1.8L VTEC inline-four mated to a 5-speed manual gearbox and the car benefits from recent servicing.