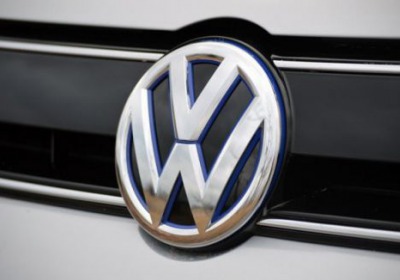 Volkswagen still has its eyes set on becoming the top global automaker by 2018, and to get there, it's apparently going to need more boots on the ground. Automotive News Europe is reporting that VW is looking to increase its staff by 50,000 over the next five years – an increase of nine percent – which does not include an increase in its US dealer network.


According to the report, a majority of the growth will come from China where the automaker is also looking to double its production capacity in the same time frame. The Volkswagen Group is already expected to rival General Motors for the top sales spot in China this year, and such a rapid expansion in the region could make a good springboard for sales increases in other countries.