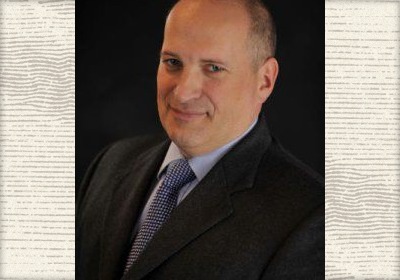 Eberhardt joins JLR NA in a good, but challenging time for the company. It's fresh off the launch of the Range Rover Sport and Jaguar F-Type, which have been subject to rave reviews, and its overall sales are up 21 percent over 2012. Still, as Automotive News points out, the two manufacturers face a fight to become the equal of A-list competitors like BMW and Mercedes in the eyes of consumers.

Those with long memories might recall Eberhardt's controversial time at Chrysler, which saw the executive resign at the end of 2006 following allegations from dealers that cars were being built and sent to dealerships without dealer orders, according to a report from AN.

Eberhardt's appointment is the second high-level shakeup at JLR this year, following former Ferrari exec Jeff Curry taking the lead at Jaguar. Give a scroll down for the official press release from Jaguar Land Rover.

In addition Eberhardt has held senior leadership and advisory positions in the technology, consulting and communications industries, including Boston Consulting Group, and remains a graduate-level Adjunct Professor of Marketing at New York University Stern School of Business.
Eberhardt will report to Andy Goss, Group Sales Operations Director, Jaguar Land Rover and will be responsible for JLR's North American operations including Sales, Service and Marketing in the United States and Canada.

The United States is one of the leading global markets for both Jaguar and Land Rover
Jaguar Land Rover employs 25,000 people and sells vehicles in 170 countries around the world
Jaguar Land Rover has two state of the art engineering and design facilities and three advanced manufacturing plants in the UK
In the 2012/13 fiscal year, Jaguar Land Rover has reported revenues of $23.8 billion, up 17% year on year ($20.4 billion last year)