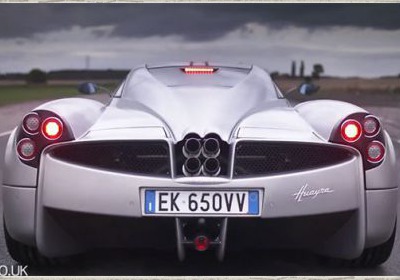 EVO has come out with another gotta-watch-it video, throwing its 2012 Car of the Year contestants around the UK's 1.5-mile Blyton Park track. It's actually a 15-minute teaser for the full-length DVD detailing the magazine's Car of the Year selection, but the tease is worth every penny free second.